The STEP Academy Trust is delighted that David Livingstone Academy (DLA) has recently been named as one of the 105 top performing primary schools in England using the new similar schools measure. DLA stood out in two ways. First, the Academy was ranked number one in its table comparing schools with near identical intakes. Second, over 20 per cent more of DLA’s pupils achieved a level 4 or above in English and maths than is typical of a school with its intake.

Congratulations go to Claire Slade, her team and the children of DLA whose significant achievement has rightly been acknowledged in a letter from the Secretary of State for Schools, Rt Hon David Laws MP.

On Tuesday 10th September, STEP’s partnership with Wolsey Junior School featured on BBC Breakfast. The report – “What happens if a school is failing?” –  examined the positive impact of STEP’s model of school-to-school collaboration. In addition, the item highlighted inflexibilities in the current Ofsted Framework which may be discouraging outstanding providers from supporting vulnerable schools.

What happens if a school is failing? – BBC Breakfast 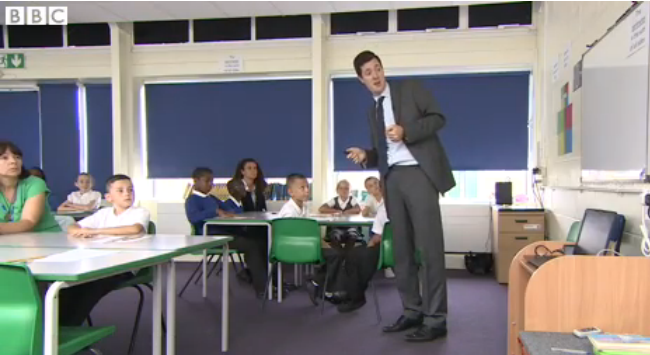