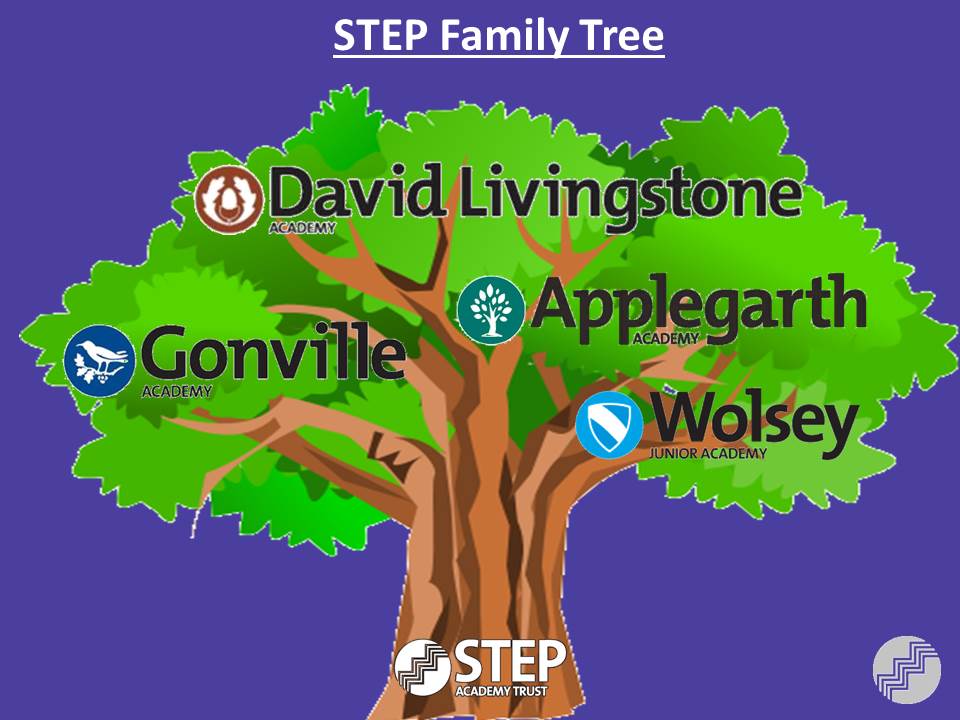 From the outset, STEP’s partnership with Wolsey enjoyed overwhelming support, particularly from parents. So we were delighted when on Friday 1st November, Wolsey Junior Academy joined Applegarth Academy, David Livingstone Academy and Gonville Academy as the fourth member of our Trust.

In keeping with the Trust’s mission, STEP partners will continue to, “strive together for excellence in partnership, so that our children, staff and Academy communities benefit from excellent teaching, learning and leadership.”

Only three weeks into the new academic year, Ofsted visited Wolsey to assess the school’s progress since being placed in special measures nine months earlier. Given the very poor KS2 SATs results, a judgement of “inadequate progress” seemed the most likely outcome. However, we were delighted when the inspection team concluded  that, “reasonable progress” had been made based on the dramatic improvements of the previous fifteen days. Mr Glover and Mr Evans were singled out for particular praise:

“The Executive Headteacher and the Head of School have had a dramatic impact on the school, in a very short period of time……… There is a sense of urgency and speed about the work being undertaken.”

This tremendous achievement is further evidence of the transformational power of partnership through STEP.